As you can see, Beni is quite beautiful. Her dam won the Won Kyoto Award. Beni was named after her grand-dam who has won the Japanese Headquarter Award 5 times! Her great grand-dam has won many high ranking prizes as well. But her excellent bloodlines aren’t just on her dam’s side. Her sire’s sire has won the Japanese Prize Minister Award! I guess it would be no surprise to you that she won Best of Breed at her first show and completed her Championship at her second; all before she was a year old! Beni’s full name is Benihime, translated it means ‘Red Princess’. Now that you have met her and her family, I’m sure you understand how she received her name! 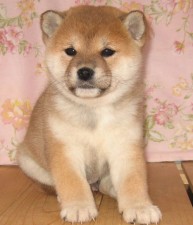 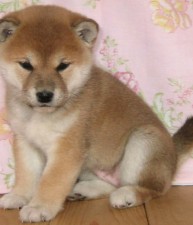 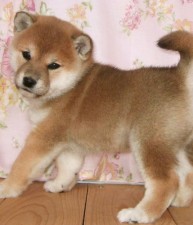 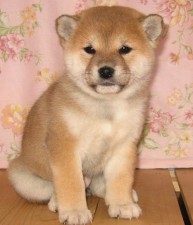 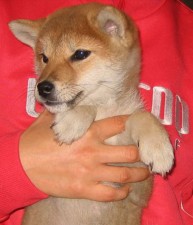 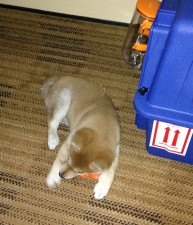 Safely arrives in the USA

Beni is enjoying her new toy and her new daddy. 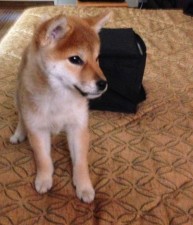 Beni's not sure about this globe trotting thing. 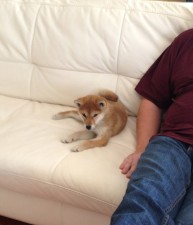 Beni loves hanging out with Darren 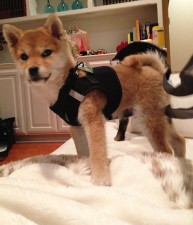 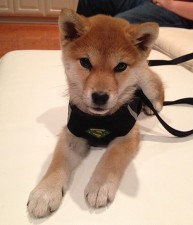 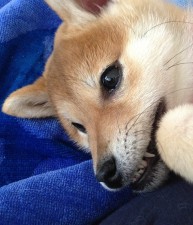 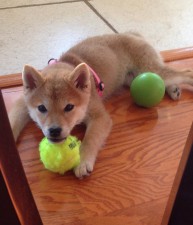 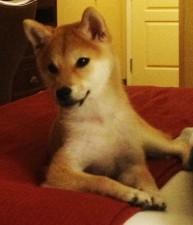 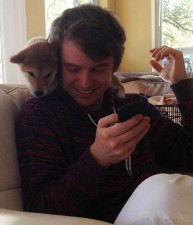 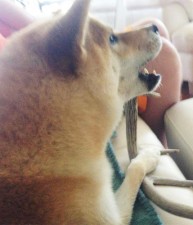 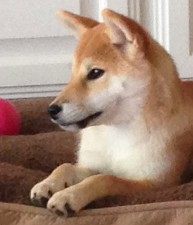 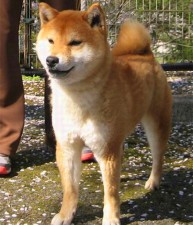 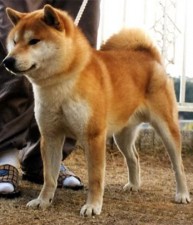 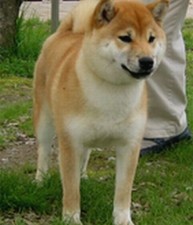 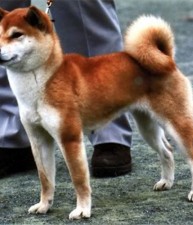 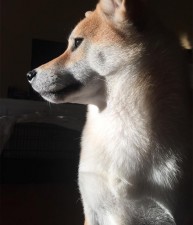 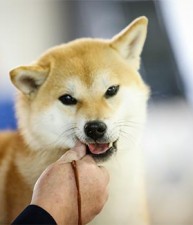 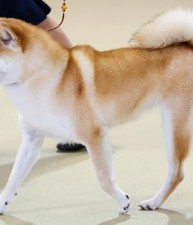 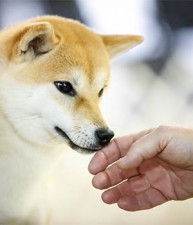 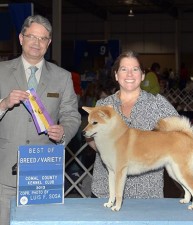 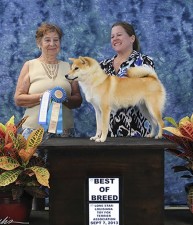 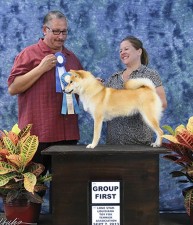 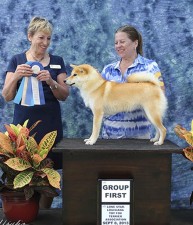 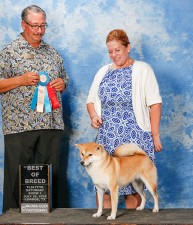 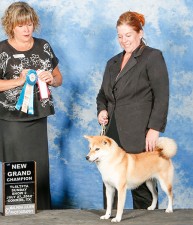